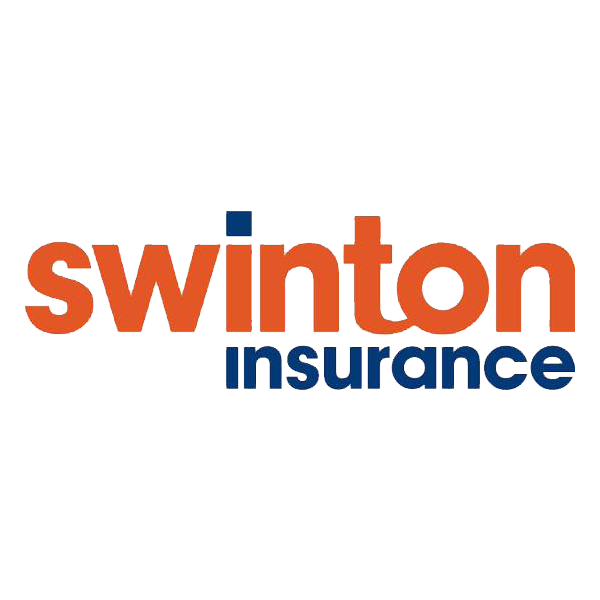 Results: A 22% improvement in form performance as a result of changes driven by Zuko data

“Zuko data was crucial to identifying the friction in Swinton’s form. This enabled us to test the changes that ultimately resulted in a significant conversion uplift. The client was delighted.”

Beyond Clicks are a leading CRO agency specialising in the insurance sector. Their client Swinton Insurance, a UK based insurance broker, challenged them to improve the performance of their landlord insurance acquisition form.

Beyond Clicks installed Zuko tracking on the form to understand when, where and why users were dropping out of the form before completion. They were also able to tell how long users were spending on each field and whether this was contributing to abandonment.

From the Zuko data, Beyond Clicks were able to identify a particular field that users were dropping out immediately after interacting with.

After consultation with Swinton, it was agreed that the field was not business critical and could be removed if it was causing a problem. A test was conducted where the field in question was taken out of the form with all other fields kept in.

The test variant of the form saw a large uplift in overall conversion rate. The proportion of users who successfully completed submitted their details increased from 26.96 to 32.83% - a 22% performance uplift. Swinton and Beyond Clicks were delighted with the results of the test and immediately made the change permanent.