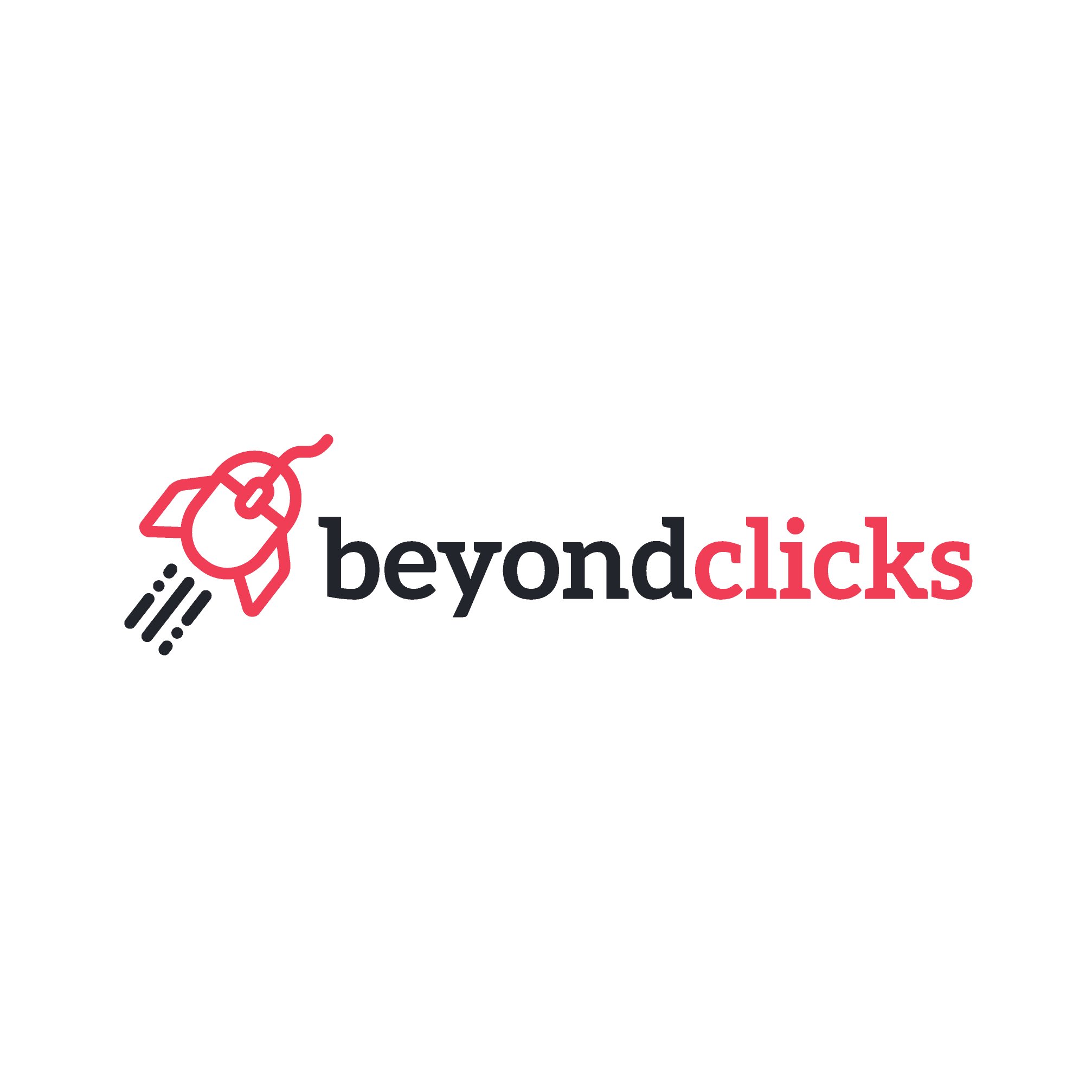 “We would not have been so successful in improving the form performance for our client without the insight that Zuko data provided.”

Beyond Clicks were representing a UK-based property business who believed their acquisition form was underperforming but could not be sure why. The client challenged Beyond Clicks with increasing the number of qualifying leads that converted through the form.

Zuko tracking was added to the appropriate form to identify which fields may be causing issues for users and help create hypotheses on how to make improvements.

Zuko data revealed that 30% of users were dropping off at a particular point, where users were asked a question and then given two options. Sometimes neither option was relevant to the user so Beyond Clicks hypothesised that was the reason for abandonment, and that removing the field would improve overall conversion.

To test this theory, the field was taken out of the form to see what the effect was on performance.

Form performance improved immediately after the change was made. The percentage conversion rate of the form leapt from 5.50% to 9.95%. This represented a 81% increase in the volume of leads being driven through the site. The change was made permanent and the client retained Beyond Clicks to drive further improvements across their site.