Since Formisimo was founded in 2014, we've been on a mission - to help people understand user behaviour in online forms. We've tracked millions of sessions across thousands of forms for hundreds of clients, and more than ever we know that paying attention to form fill behaviour can make a huge difference to the conversion rate of your site.

Formisimo was founded by Al Mackin and Tom New, and the technology was born out of their frustration with filling in forms and online checkouts. Al had founded a digital marketing agency where he used data and analytics to improve the performance of his clients websites.

Realising that no analytics platform could help him understand user behaviour in forms, he created a prototype that could measure how website visitors engaged with forms. The first prototype was created with two key principles: it had to be installed within seconds, and it had to reveal data that would lead to an increase in website conversions.

Al and Tom went on to develop the Formisimo Analytics platform: an easy-to-use cloud-based analytics package that shows you why website visitors don't complete a form. In 2014 they received VC and Angel backing that allowed them to grow the business further, and in 2015 they received follow-on funding from their VC, Angels and Creative England.

In early 2019 the team launched Zuko, a successor to Formisimo and an upgrade in every way - more features, flexibility and insight than ever before, but just as easy to use.

Formisimo is based in MediaCityUK, in Greater Manchester, UK. 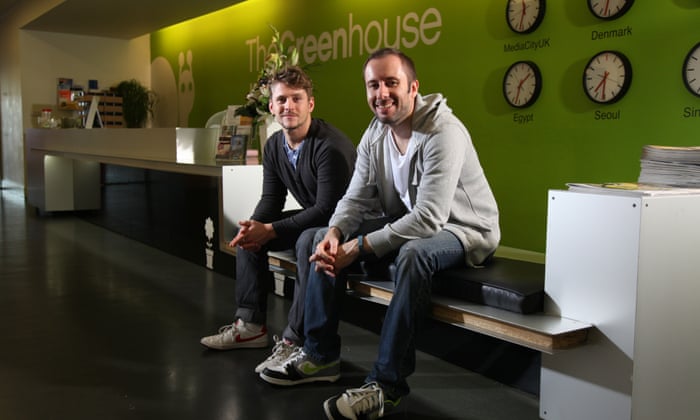 Start a free trial that includes all features, or request a demo
GET STARTED